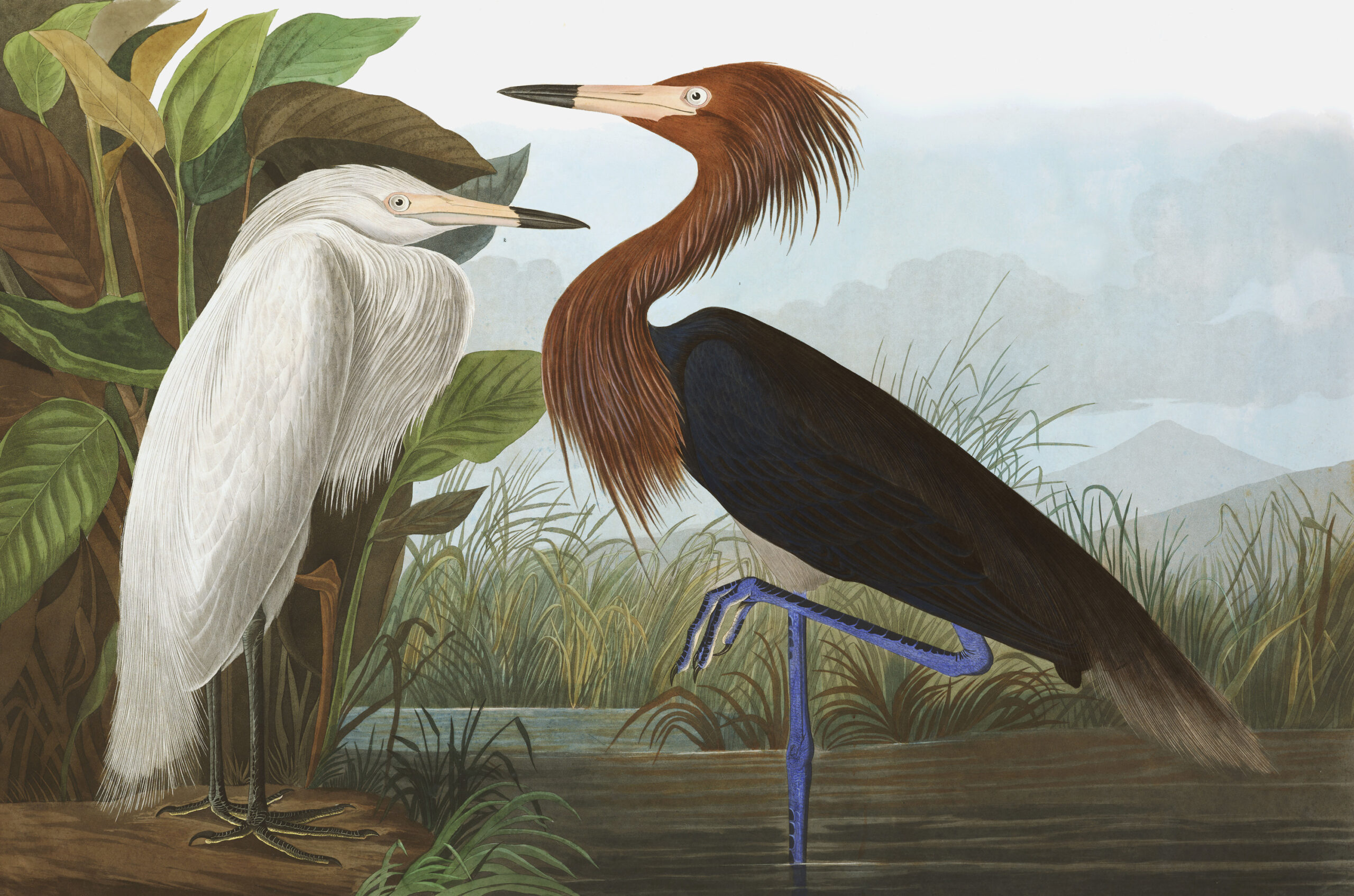 Our springs are getting quieter because the birds are no longer there to sing: the challenge of the Murs d’Audubon is to take into account the symbolic and real impact of this disappearance, through art and shared creation.

The LPO has set up a database on the status of the species of France and DOM-TOM which contributes to the realization of the national red lists, as well as to the red lists realized by BirdLife international at the European and world levels.

The worldwide avifauna inventory includes no less than 1,375 species that are considered threatened in 2015, i.e. 13% of the species described. Among them, 90 are present in France, 13 in Metropolitan France and the majority in Overseas France. There are no less than 38 extinct species. This places France in 7th position in the world of countries with the most threatened birds.

All of this work relating to the monitoring and inventory of avifauna, as well as sites of major biological interest, constitute references used to implement action plans for threatened birds, both at the regional, national and international levels.

Thus the LPO has implemented and continues to animate about ten National Action Plans (PNA), each one having its own predetermined life span. At the end of each plan, an assessment and an evaluation of the results are realized and, if necessary, a new PNA is written.

Based on a solid scientific foundation, the International Union for Conservation of Nature (IUCN) Red List is recognized as the most reliable reference tool for assessing the level of threats to specific biological diversity. Based on accurate information on threatened species, its main purpose is to identify priorities for action, to mobilize public and political attention on the urgency and extent of conservation problems, and to encourage all stakeholders to act to limit the rate of species extinction.

In this inventory, France is among the 10 countries hosting the largest number of threatened species: a total of 1,683 species threatened at the global level are present on its territory, in metropolitan France and in overseas territories. Several national follow-ups to which the naturalists of the LPO contribute feed the data bases which allow to establish the French Red List.

Eight years after the previous assessment, the 2016 update of the Red List of breeding birds in France revealed a worsened situation in metropolitan France: a third of the species is now threatened, compared to a quarter in 2008.

The reassessment of the level of threat to the 284 species of breeding birds listed in mainland France shows that the situation has deteriorated for 48 species between 2008 and 2016, while only 15 have seen their status improve during this period. In total, 92 species are classified as threatened in France.

The Ligue pour la protection des oiseaux (LPO) is a French environmental protection association founded in 1912. The LPO acts for the biodiversity by the knowledge and the protection of the species; the development and the preservation of spaces; the sensitization and the mobilization of the citizens; the accompaniment of the companies and the communities.

With more than a century of commitment and a network of local associations active throughout the country, the LPO is now the leading association for the protection of nature in France. The LPO counts more than 60 000 members and more than 8 000 volunteers, join them! 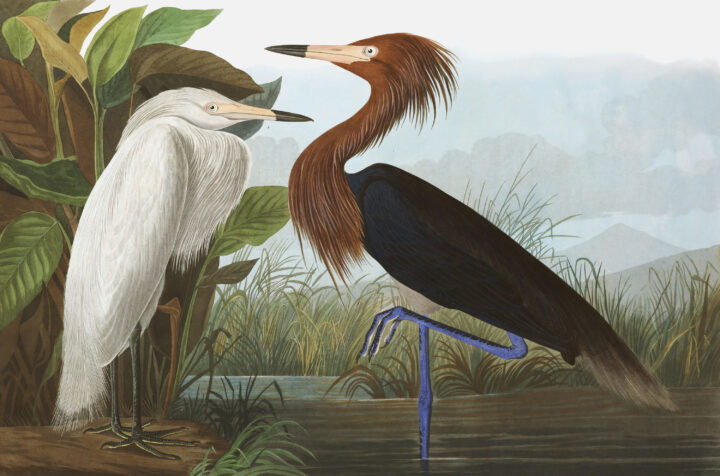 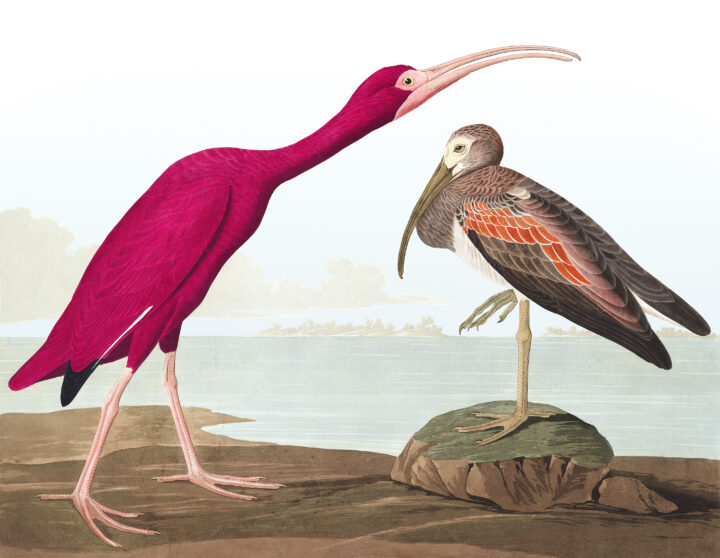 ACT WITH THE lpo